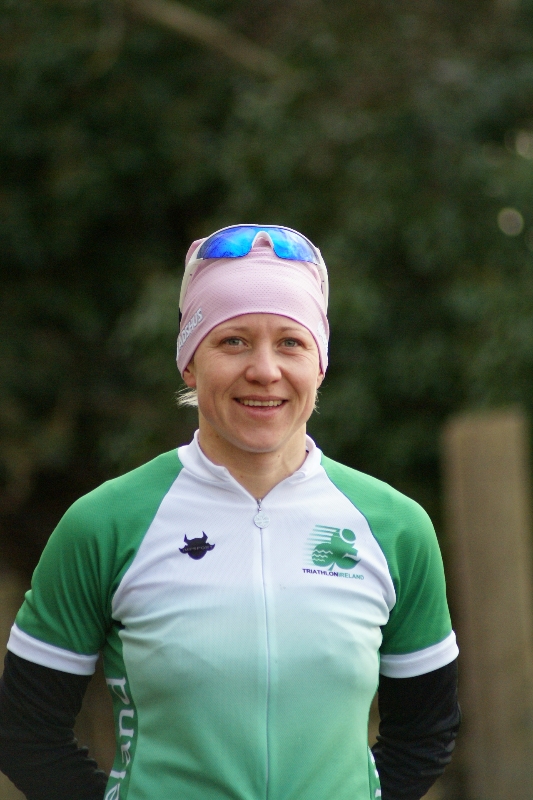 I started to get involved in competitive sport at the age of seven when I joined the local Ski Club. Within a few years I was among the top three at the National Championship of Russia. As a result I was awarded a scholarship for the Olympic Biathlon Training College in St. Petersburg. At the Muju-Chonju (South Korea) Winter Universiade in 1997, my fifth major international competition, I won three out of three gold medals for Russia. After being chosen to join the Olympic team in 1996 I won numerous national titles as well as several medals in individual and relay at European Cups and World Cups. Due to an injury in 1999 I was forced to take a break from competing but fortunately I was back on and 2nd place. Coached Youth relay team who finished 11th track after one year.

We currently use Sportslink, Santry and the NAC, Blanchardstown for our swim sessions.  Each swim session is spilt up according to ability (decided by our club coach Elena). Swim sessions are in high demand and are booked per quarter in advance.  The Friday morning swim session in the NAC is in the 50m pool configuration.

Members just need to tell reception at Sportslink or the NAC they are with Fingal Triathlon club and they will be allowed to proceed to the changing areas to partake in the session.  Entry to the pool is strictly for these sessions only.

The obvious ones are

However, we do use other equipment that will help to improve your technique regardless of what level you’re at;

Before attending these sessions, all participants are requested to read the attached terms for open water swimming.